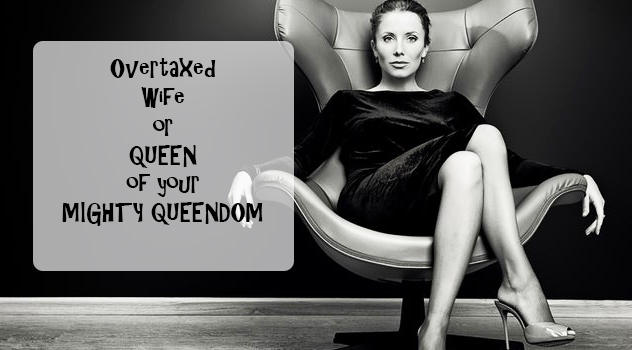 I spent quite a bit of my teenage life finding it difficult to do as instructed; be it by my mother, teacher or boss. I was, what my mother would call me, a daring rebel with only one question; why? If I was told to do something, I would do it only IF it made sense to me or I was explained to as to why I had to do it. If I was told NOT to do something, I would make sure I did it only if it felt right at the time as mostly I would be stopped from doing things only because my mother said so, without proper explanations. I grew up with a mind of my own. My daughter is like karma; sweet but can be terrifyingly rebellious.

In my early twenties, I started to make friends but connected only with those who did not try and rule my life or actions. I could never make friends with people who wanted to be the boss among friends. Yes, I do have a bossy nature myself but I bring it out only around the people I love and not to the extent of ruling their life. So, if people expected me to dance around their finger, I would ignore and give them the finger, though not literally. You cannot really have a boss to a boss now, can you?

Read about The Fertile Flight of a thinking Womb!

I had a full-time job after which I did things that interested me like being a part of a choir, band and other youth groups. Freshly out of school, I could only take up posts of a secretary; where a large part of the job description required me to follow orders or do as I was asked to. In the beginning, the excitement overpowered my feelings but gradually when I began getting bored stiff with the routine work, my true colours started showing. Any instruction would mess up my mind-set though I would dutifully do my job. I would silently regret my decision of taking up a job I’m not cut out to do happily. Then, I jumped at a better offer as soon as I got one.

So, after I was married, a lot of expectations were thrown my way in every sense. Added to that, the change of status and location depressed me. Sometime later, I suddenly couldn’t breathe freely. I felt suffocated. I needed a house that I could take care of the way I wanted to. I needed the space one requires after a tiring day at a full-time job. I needed to unwind and relax just like my husband did after work. Sometimes, I wanted to just sit alone for the stability of my own mind. I wanted to wear skimpy clothes and walk around the house when I felt like it. I wanted to watch dramatic serials while I munched on my food. I wanted friends to come over and visit me when they felt like it. I wanted to have simple parties without specific rules. I wanted to visit my folks without having to hear fussy comments. I wanted my folks to visit without having the fear of the negatives vibes they could encounter. I wanted to not-eat some nights without having to feel guilty about avoiding dinner time. I wanted to break free!

We moved out. Society did not allow me to be happy with this relocation as it was looked upon like an episode where the evil wife or daughter-in-law separates her husband from his beloved family, and her kids from their grandparents. For a long time, I was made to feel like the witch of the family. For many months, my heart would skip a beat at the mere mention of anything with regards to the separation. I wondered if I was actually listening to my heart or it was only in my head. My network of friends kept me smiling at all times, but deep down inside I still doubted my decision. After a few months, the rebel in me woke up. Why was I guilt-ridden? Was it because I was craving for peace of mind and space? It was time I stood up for myself and believed in what I wanted.

Advice to women of this century – read my article here!

Today, I’m not an overtaxed housewife but the queen of my territory! A home where I can hug, kiss and dance around with my kids without being conscious of myself. For this, I thank my husband for forcing himself to believe in me and trying hard to understand why I wanted what I wanted when I wanted it. I believe that our kids can be happy only if we show them how to be happy.

Perhaps, this is something I will have for a long time or maybe this is short-lived; nevertheless, presently I’m revelling in my Queendom and I think, if you want, you should create one too before it’s too late!