POEM – LISTEN TO YOUR HEART 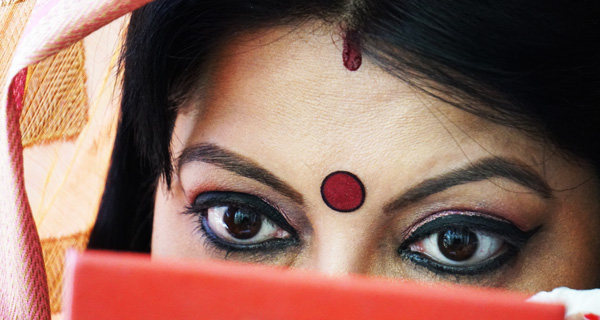 An apt title for what I used to think about when I first got married. Thanks to Twinkle Khanna. 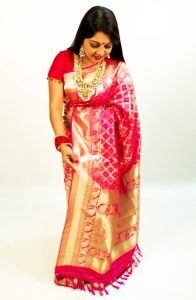 As society has it, like every other female, even I was led to believe that, once married, a woman is obliged to change her last name by law. All my aunts had their husbands’ surnames. Everyone I knew had their husband’s surname. Even my Mother had my Father’s surname. Initially, the mention, of my name with a different surname, would excite me. I did not give it a second thought until I officially got married and was actually about to change my name for good.

One fine morning, halfheartedly, I followed my husband to the embassy in order to do the great deed; a necessary alteration as a married woman. I felt as if I were on the way to become someone else. I felt like I was forcing myself to do this as I was there only because I believed it was compulsory. We filled the form and I, reluctantly, looked at my new name staring back at me and wondered why the surname change was mandatory when I could’ve filled in any name in those given spaces. Suddenly, it didn’t make sense to me but then again many customary things didn’t make sense to me. 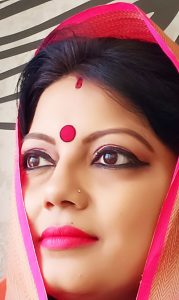 Lost in the perils of married life

We queued before the counter and waited for our turn. I wanted to run. I knew I didn’t want this now that it was actually going to happen. I didn’t want to be anyone else. I suddenly began loving my name. It was something that I had never given a thought to as it was taken for granted ever since I can remember, but, that day I realized how much I wanted to be called by my name only. How could I change it to something else? Yes, there is a saying that a rose will still remain a rose even if we called it something else but why should it be called anything else? Did it make sense if we called it a ‘table’? Various thoughts ran through my head. We were still in queue.

When we reached the counter, a friend stood on the other side smiling at me. We exchanged greetings as we had not met for a while. Then, we handed over the forms to her. She looked at them and said to me, “You know that name change is not compulsory, right? And, if you want, you can change your name when you renew your passport.” Suddenly overjoyed with the new information presented to me, I confirmed, with her, what she said and changed my decision. I asked her merely to add my husband’s name as spouse and trash the forms we had just handed over to her. Maybe, if required, I would change my name at a later time. Or maybe, if I had a gun to my head.

I was showered with many questions as I didn’t change my surname because I was a woman; a married woman. My husband was confused with my sudden decision but supported me and that was all that mattered to me. He knew I would be his wife whether I had his surname or not. I would still be nagging him like a wife. I would still care for our children and be a good mother. I would not turn into a better person after taking his name and neither would I become less evil.

My daughter once asked me why my son, husband and she had the same surname, and I had a different one. I patiently explained to her that the way she was given her father’s surname when she was born, likewise, I was given my father’s surname when I was born. She happily accepted my answer and explained it to anyone who mentioned my name along with my husband’s surname. Why can’t the world be like my daughter? 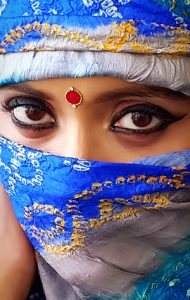 People should understand that ‘marriage’ does not mean we are obliged to be branded with the husband’s family name. ‘Marriage’ does not give a husband the right to force his name on his wife. It should be a matter of choice; like some women want to take their husband’s name because they, perhaps, feel closer to their spouses while some only add their husband’s surname after their own, separated with a hyphen or an ‘e’. People like me don’t do either. Nevertheless, this decision, according to me, should be left to the new brides. Don’t you think?