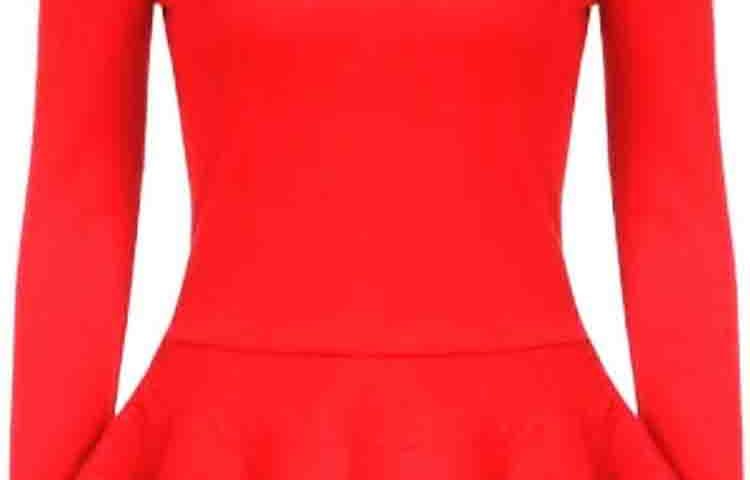 While I was turning a little plump, right after I weaned my first child off, I did not realize it. As crazy as I am as a poser in front of the camera, I also need it to slap me back to reality sometimes. I was glad my pre-pregnancy clothes fit me despite the visible curves. I ignored the struggle between my hips and denims because I thought this was what happens when you force a little human out of your vulva. I got plump, and neglected myself, until one day I noticed a full length picture of me and screamed. Yes, I wondered when those extra kilos creepily expanded my slim fits.

Some women informed me that if you have had a caesarean section you should forget all about getting back into size S. It was impossible for reasons they couldn’t explain. I lost all hope while the weighing scale began to cry every time I stepped on it. I tried to sweep the house sometimes to lose a few calories but my body wasn’t cut out for hard labour. I tried the treadmill a few times but was soon bored. I must’ve done a brisk walk for two days until I found excuses not to step out.

A friend reminded me about something I had once told her while on a shopping spree back in the day. When she informed me that she was getting depressed buying a size larger than the one she usually wore, I said, “So buy your own size and make yourself fit into it.”

I told her this before I had a caesarean section. She asked me to try because I had nothing to lose except a few inches, which was what I wanted anyway. So, I ate healthy every day from then on. It wasn’t easy but I was determined. I lost eight kilograms by the end of three months and patted my own back until I realized the copper T gave way and I was expecting yet again.

This time I ate the right food from the start until I delivered my second. I belly danced as much as I could, even in my fifth month. A month after I gave birth, I began dancing again. I still had some weight I needed to lose. The husband took me shopping and I bought all my tops with size S. I know they don’t fit me right at the moment and the extra inches showed but I was determined that I would soon be able to put it on with pride. He was amused but I had hope and determination that takes you to amazing places you have never been!

Many people wonder how I have lost most of my pregnancy weight and complain that they never can. It’s not that you cannot. It’s difficult but not impossible unless you have an ailment. It’s just that somewhere down there you probably don’t care about your weight. You are content with how you look. You feel because you are married, there is no point in losing weight as no one looks at or admires you now.

Let me tell you one thing; life is short, and you want to lose those expanded central provinces to feel lighter, better, sexier and great during that short span. So, it doesn’t matter if your old boyfriends don’t compliment you, they will still miss what they see. 😉 So, try it. 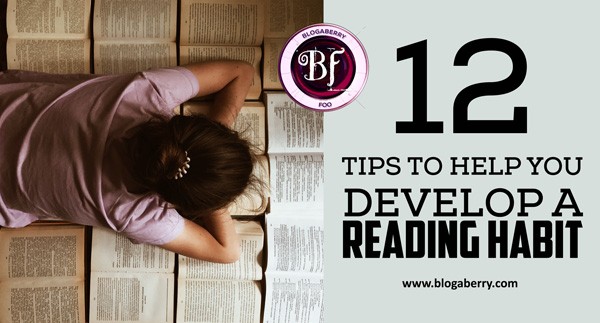 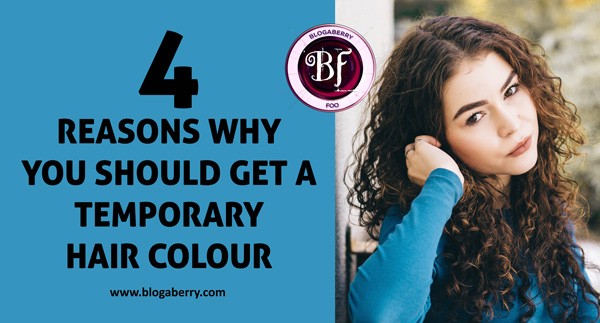