5 WEIRD INCIDENTS THAT HELPED ME MAINTAIN MY SIZE

THE ULTIMATE GUIDE TO SIMPLE PRAYING THE CATHOLIC WAY

5 WEIRD INCIDENTS THAT HELPED ME MAINTAIN MY SIZE 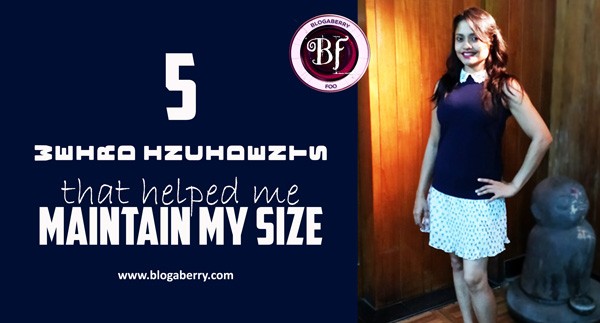 Just yesterday someone asked me how I have managed to maintain myself after two kids. As I narrated my animated story, we ended up with a good laugh. So, as usual, my blogger mind thought of sharing these laughs with you, too! It may not be as funny as it was with my talking tone and hand gestures, but I’ll still try to bring a tiny smile on your face! 😉

It all began when I delivered my first child. I did not know how to think straight. All I thought about was how my life had come to an end without doing much in life, how I had to live only for my daughter from then on and how I missed out on so many adventures before marriage. I felt that as I became a mother, I would only be fat, insignificant and sad (cooking and feeding all day). I had already gone into post-partum depression and stayed there for a while.

But then, a couple of years later, I decided to read, write and do things that I enjoyed. Slowly, I began getting out of that unhappy zone. I also started taking weird hints from the universe about getting back to my pre-pregnancy size. That was when things began to change. My life began to look brighter. There were some things due to which I became determined to eat healthily and exercise, no matter what!

Funnily, these are the weird incidents that have helped me maintain my size till date:

I have always been a thin person. After I delivered my first child through a caesarean section, I was told by people (who have heard and by those who have gone through a caesarean section) that my tummy would NEVER go back in. They said, “If you’ve delivered through a c-section, your stomach cannot go in, whatever you do!” I had already seen so many of my family members put on weight after having kids. Though my mother was slim and trim, I looked out of home and believed that I would always have a bulging stomach. This added to my post-partum depression.

But after the breastfeeding episode, I began remembering that I was always conscious about my size. Slowly, I began thinking about doing something about it. What if I could bust this myth and encourage other women, too, to feel less depressed?

SIZE OF MY WAISTLINE

One day, when I looked into the mirror as I sat holding my child, I saw how huge my waistline had become. I mean it looked as wide as a laundry basket and I began staring at it like it was my arch-enemy! I wondered how I managed to bring it to that size! I did not want to sit in front of the mirror until I did something about it!

THE PHOTO OF ME

When one of our friends was leaving the country, we took a picture at his farewell. This picture was the turning point of my life. I could not recognize myself! I looked like a potato when I was always called a stick in school. I was shocked! I was horrified! I did not want to pose for another picture again, of course, only until I did something about those extra radiant cheeks.

WHEN THE BULGES EMBRACED

When I sit, I can let go of the bust fat rubbing against my waist fat on the side. But when the touching happens while I stand, I panic. According to me, those up and down love handles should not massage each other, whatever come may. I feel like there is a burden on my side that needs elimination. I had to get rid of it.

Every year we perform in a dance competition held by our association. While I was doing a ballroom dance with a few jumps and twirls, I could feel my central provinces bouncing around. When my husband picked me up for a jump, I could feel myself struggling. I knew my waist had expanded a little after the delivery but the wobbly feeling I got, every time I attempted a jump, was depressing. I could actually feel my stomach landing on the ground before I did. That was the final straw. I did not want to dance again!

Then one day, I woke up and was determined to do something about this weight gain that was giving me sleepless nights! That’s when I began eating healthy and realized that nothing was impossible!

So, every time I feel a bulge out of place or get a wobbly feeling while dancing, I know it’s time for me to watch what I eat.

Sometimes, we think that one thing will not make a difference to our weight, but the amount of times we are eating the wrong foods (things bad for our body), it is helping us gain the calories we do not want and get pushed towards unnecessary ailments as we age.

So, take care of yourself and be strict with what you eat.

This blog post is part of the blog challenge
‘Blogaberry Dazzle’
hosted by Cindy D’Silva and Noor Anand Chawla. 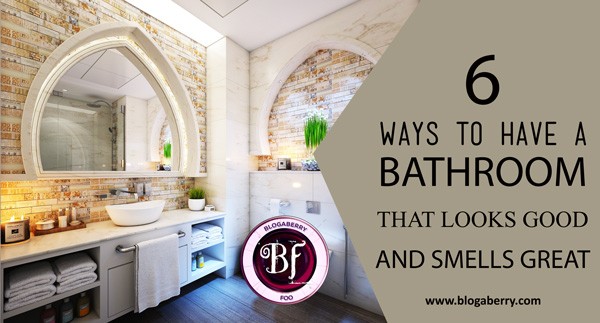 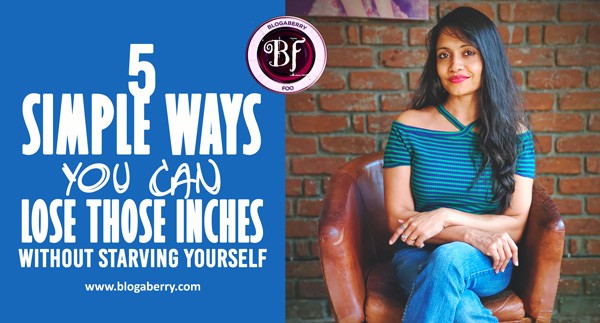 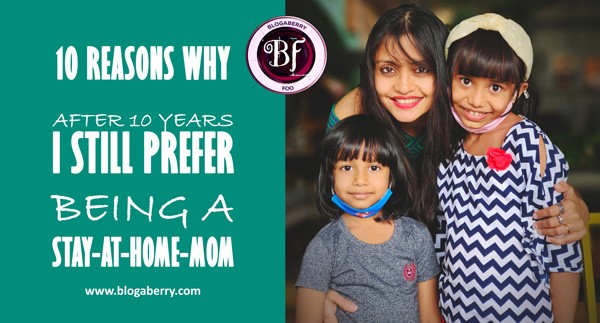