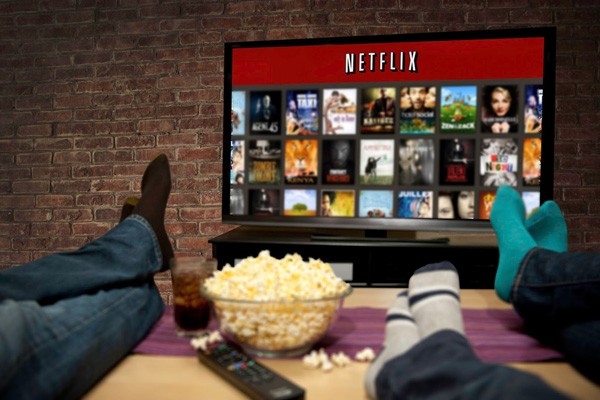 I have been meaning to write this blog for a long time now. With the onset of such difficult times, it is rather stressful for us, mentally and physically. As parents and spouses, we have to manage the time we have calmly and lovingly so we can survive for a long time within the boundaries of our home. So here I have curated some Netflix shows and movies you can watch with your kids during TV time or mealtime, whichever suits you best.

Some movies that we have watched and plan to watch in the days ahead, along with the kids, are:

Of course, there are other ways you can bond with your kids during normal holidays but I thought one or two hours a day for screen time, during these covid19 days, should not be frowned upon. After all, we are all trying our level best to stay home until things get better.

Do you know any more shows or movies available on Netflix that we can watch along with the kids? Do let me know in the comments below.

Check out the movies and shows you can watch with kids on Amazon Prime.

I am learning how to grow my blog with Neha from BloggingMadeEasier.com. In case you are interested in joining the next batch, you can register for the Grow Your Blog Challenge here.