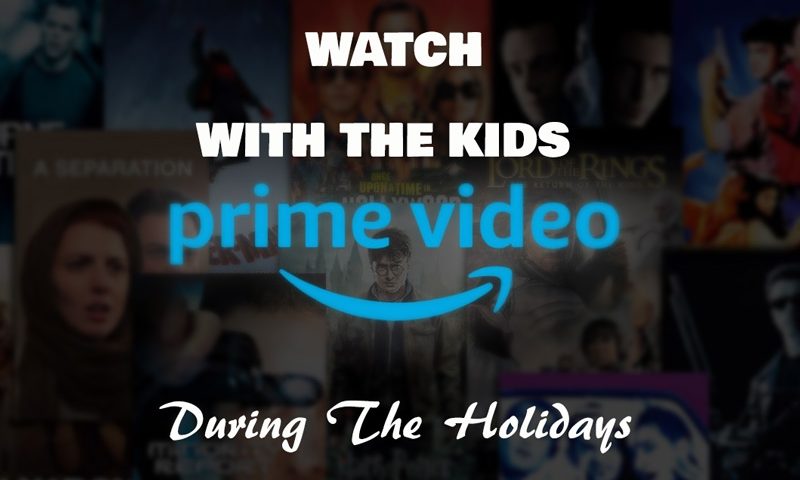 Recently, I decided to take up a full-time online job because I had sufficient time on my hands while the kids were in school. Then all of a sudden, schools shut down and I had less time to work. Then, playgrounds closed and kids had to be indoors at all times. I found myself entertaining and feeding my 7-year-old and 3-year-old for 14 hours every day without a break. Luckily, they snooze for 10 hours. So besides the activities, they are required to do in a week, I have curated a list of Amazon Prime shows and movies that we watch as a family, or just me with the kids for a couple of hours a day. After some yelling, cleaning, cooking and more, I do need to sit sometimes.

Amazon Prime has plenty of kid stuff that you can put on for them and vanish. Series like Hey Dugee, My Little Pony, Ben and Holly’s Little Kingdom, Kung Fu Panda: The Paws of Destiny, Peppa Pig, Dinosaur Train, Popeye and many more. Then there are movies that you can let the kids watch by themselves. Movies like The Smurfs, Alvin and the Chipmunks, Storks, Scooby-Doo: The Movie, Shrek, The Adventures of Pinocchio, Yogi Bear, A Christmas Carol and many more on Amazon Prime have proved to be a lifesaver even when I want to get some sleep around the kids.

Do you have some more series and movies on Amazon Prime that are worth watching with the kids? Let me know in the comments below.

Check out the movies and shows you can watch with kids on Netflix.