WHY SOME OF US SHOULD FEEL BLESSED DESPITE THE PAST YEAR 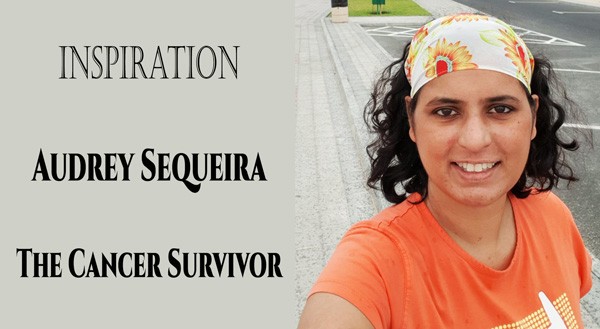 Back in 2013, when one of my very close friends confirmed that she was diagnosed with cancer, I couldn’t handle it. I sunk into my sofa and burst into tears. I was already missing the times we had spent together and this news didn’t help at all. But, 7 years later, when she was all better and happy to be a mother, I decided to write about her because I thought she could be an encouragement, especially to those fighting cancer.

At various instances, I was quite inspired, by her, myself. When I had heard half the news from common friends, I called her up and asked her about it. She spoke calmly and patiently explained to me what happened in the past few months. Of course, I cried only once we disconnected. During her treatment, she decided to lose the curls she was known for and confidently walked around with no hair on her head. She made it look so easy and natural. She endured all the pain with a smile on her face. The best thing was that she was herself whenever I spoke to her during those days. We would still joke and laugh as usual.

But, here is sneak-peak about Audrey Sequeira, the cancer survivor and her journey with the second leading cause of death worldwide:

Audrey’s journey with cancer showed me how being positive can actually do wonders for you. I have met different types of people in my life and I have seen how internal optimism keeps you motivated through hard times. Even though I wasn’t around her when she was going through all of this, I thought that bringing out her journey would be a great way to celebrate her triumph in life. Also, perhaps this could motivate another woman struggling with an illness.

While we are going through hard times, we tend to forget that there are others who are fighting to stay alive. I hope that this blog has given some of you hope, in case you’re going through crap. While it is pretty easy for us to post pictures for women’s empowerment and say that we support women, how many of us are actually celebrating another woman’s triumph? How many of us are actually lifting up another woman’s spirits or helping her through her bad times? How many of us send opportunities to other women without expecting something relevant in return?

During this season of Advent, let’s all give and help each other as much as we can. I am part of the Women Supporting Women community #WSWBlogHop and I truly believe that we should empower each other and grow together! 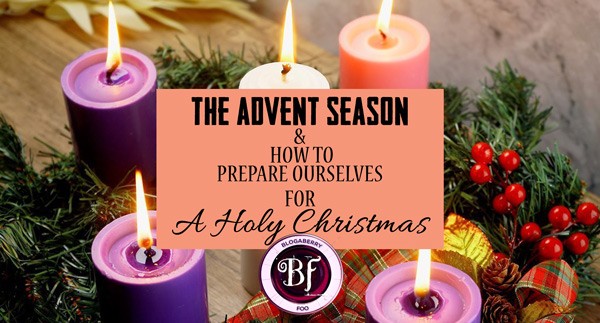 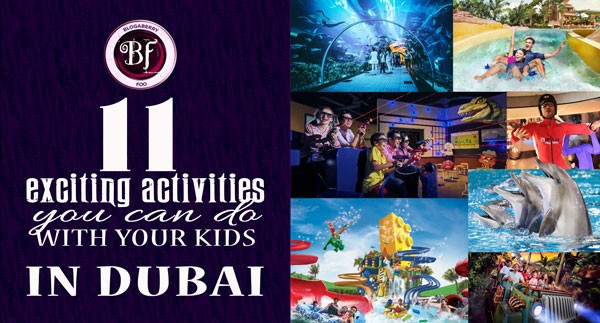 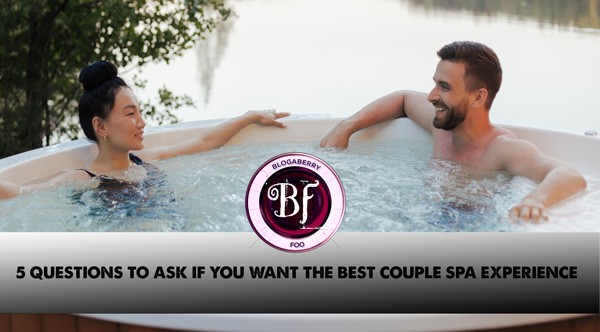