ARE WE TAKING OUR LIVES FOR GRANTED? OR ARE WE LISTENING TO OUR HEARTS?

HOW TO GET A GLAMOROUS AND POLISHED LOOK FOR A GIRLS’ NIGHT OUT?

ARE WE TAKING OUR LIVES FOR GRANTED? OR ARE WE LISTENING TO OUR HEARTS? 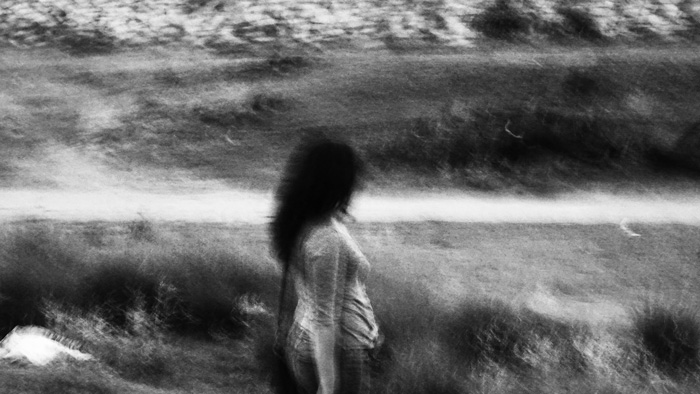 Having agreed to marry a beautiful girl a few years younger than him, Maxim wasn’t sure if it was love. He asked himself a number of times if he was ready to be committed. Was she the one he wanted to spend his life with? As long as he had his freedom, it did not matter whom he was marrying now, did it? He was getting engaged the next day.

A few days later, looking in the mirror, combing his hair behind, Maxim wondered if his life was heading in the right direction. Was she Ms. Right, or was there still time he wanted to spend a bachelor? This was only going through his mind because his mother wanted him to find a wife and he wasn’t sure if he was done with his single life. Or maybe he was. Thoughts running through his mind, he remembered the friends he had been putting off for a long time and decided he should meet those who have been close to him, all his life, more frequently.

When I asked him how he had come to choose this girl in particular, he blurted out his feelings to me. I could see it was not love, yet he was to wed at the end of that year. I felt like he was forced into something he did not really want.

Looking far into space, he replied that he had felt nothing different when he had agreed a month ago as well as during the engagement but lately he was coming to like the idea of having someone to call his soul-mate. Another friend, John, and I smiled at each other and then looked at him but couldn’t make out if Maxim blushed as he generally had a smiling face.

Maxim, John, Ronald and Ace were buddies for as long as they could remember while Ryder joined the foursome later in life. I joined just a few years ago because I married Ace. They all went to the same school and therefore, all of them knew about the several girls each of them had dated, except John, who barely took the initiative to have a girlfriend. Maxim, Ronald, Ace and Ryder had a nifty few to spice up their youth.

Then came that fateful Valentine morning when numerous calls woke us up from the deep slumbers. We had only hit the sack at 5am. Ace and I received news that something bad had happened to Maxim. I felt my heart fall into a bottomless pit because I had spoken to Maxim only the previous evening. He had said to my two year old daughter, “I’m waiting to meet you and squeeze you!” and we all laughed. We were to meet him and his new gang of friends, including his fiance, the next day. A tragedy changed all that and left a miserable void in all our lives.

Three days later, we still couldn’t believe that Maxim was no more with us. A fatal accident took away the life of a dear friend, a friend who barely lost his temper or yelled at anyone who annoyed him. Why? I failed to understand how the forces above could take away someone so nice while the horrible ones still remain hail and hearty around us. With tears filled in our eyes, we saw him there, lying lifeless in a casket made just for him, in the suit made for his wedding. The once joyful character lay there, silent, and none of us could do anything to bring him back.

Along with a crowd of more than five hundred people, John, Ryder, Ace and I attended the funeral with heavy hearts, while, sadly, circumstances did not allow Ronald to be a part of it despite copious efforts. We had lost someone close to us. Someone some of us had known for more than three decades. Someone who was one of us. Someone who was laughing with us just a week ago.

It was all too much for us to digest. Walking back home after the gloomy burial, John, Ace and I secretly vowed to ourselves to never take anyone for granted, especially those close to us. Deep down, we decided to be the best we could and be available to the ones close to us at all times.

Though it is impossible to forget someone so near once they have left for their heavenly abode, I’ve learnt that eventually, time is the only healer. The pain just fades away. Life goes on to give us, those still existing, another chance to be better people and better friends. Life also gives us another chance to realize that we must not take our precious lives for granted.

Personally, what I took back from this horrible episode was that you have to listen to your heart and go with the flow. Keep negative people away and concentrate on those who love you and crave for your attention and love. This episode was a turning point in our lives. Has the loss of someone changed your life and your purpose to live? Has it made you realize who are the people you need to spend quality time with? Has a tragic situation brought you to understand life better? Do post your views and comments.