10 BEST FICTION AUTHORS AND WHY YOU SHOULD READ THEIR BOOKS

5 REASONS WHY BOOKS & STORIES WRITTEN BY P. G. WODEHOUSE ARE A MUST READ

10 BEST FICTION AUTHORS AND WHY YOU SHOULD READ THEIR BOOKS 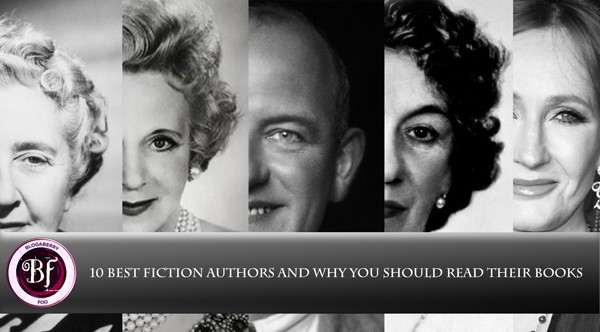 I began writing about one of the below authors when someone pointed out ‘why only him?’ So, I started thinking about it and woke up one day with an idea for a new blog. It was to list down 10 of the best fiction authors, according to me and my family of avid readers, and why you should read their books.

If you have been following my blog, or have read my e-books, you would know that I had begun reading (around the age of 7) because I got interested in books by Enid Blyton. Her series on the Famous Five, Secret Seven, Malory Towers, etc. made me want to become a detective when I grew up. I loved how the mysteries were solved and her writing was simple and flawless. I still have many of her books which I have recently allowed my daughter to access. Enid’s books are great for young readers to start their bookworm journey. She had written around 800 books during her lifetime, sometimes under the pen name ‘Mary Pollock’.

I read around 3 books before I read the ‘About the Author’ write up and got to know he was not a woman author. By then, I was already a fan of his novels. I have finished some of his books in a day. At times, I would even walk to the market reading his book. I loved the deep dark suspense and thriller stories that make you stick to the book and never let go until you’re done. His stories are mostly about men and women with complicated lives and the dark secrets behind them. He died a month before he would turn 90.

When I was a young adult, I had read many books by Barbara Cartland, not knowing that she had written more than 700 books and was the 3rd Best Selling Author of all times. Her work includes captivating stories of love, historical romance and intimacy. Her novels are easy to read with affection pouring from all sides. I don’t have any favourites because I believe that all of her stories will fill you with the hope you need to believe in LOVE. Some of her books are listed on Goodreads. Cartland died at the age of 98.

Sir Arthur was one of the kings of English literature. He is the creator of the famous Sherlock Holmes inspired by a surgeon whom he worked under – Dr Joseph Bell. Arthur’s short stories were awesome, especially the 60 that involved powerful characters like Holmes and his loyal assistant/best friend, Dr. Watson. Sherlock is more of a physical evidence collector who is smart and sharp with logical reasoning.

I had read a few of her stories but didn’t know about the ‘Poirot’ ones in particular. She created an intelligent detective named Hercule Poirot (the last ‘t’ is silent), inspired by Sherlock Holmes. The mysteries that Poirot solves with his unique methods and psychology are awesome. Agatha also created Miss Marple – an amateur consulting detective. Agatha died at the age of 85.

The books written by Pelham Grenville Wodehouse, the man who wrote the most perfect sentences ever, are not to be missed during one’s lifetime. His work is filled with undeniable humour, witty metaphors and obvious sarcasm in Old English. I was appalled at how he made simple situations sound so funny. It may take effort to get used to the language used in his books, but read here the reasons why you should at least try to read them. Some of his famous characters include Bertie Wooster, Jeeves, Monty Bodkin and Psmith (P is silent). Wodehouse was 93 when he died.

Guilty of not reading the famous books by Joanne Kathleen Rowling yet but my husband says that her work is outstanding. A single mother who created a sensation with 7 Harry Potter novels is definitely worth applauding. I have not watched the movies completely either, only bits and pieces while the hubby and kids watch and, I have to say that, it is amazing how she designed a revolution of characters so unique in their own ways. I have the whole series of original hardbound books waiting to be read right under my bedside table. Wish me luck! Did you know that Rowling also writes crime fiction books under the pseudonym ‘Robert Galbraith‘?

Check out some Ruskin bond books for adults!

This famous bachelor has written tons of stories and books for children. His fun and light stories are such a delight to read. My 9-year-old daughter loves them and has been reading his books since she was 7. Ruskin Bond mostly writes as the character himself, so, we can read his books as his friend. Most of his stories capture the expectations and void felt by kids who face various sentiments in life. Some of the life events mentioned in his books are when his parents divorced, his father passed away, his mother remarried, he lived with his grandparents, he met his half-siblings, etc. I believe that Bond’s stories, though fun to read, have a message to all parents and grandparents in general.

Who hasn’t read books by Charles Dickens? The stories, of the well-known Oliver Twist, David Copperfield and Great Expectations, are written by him. He is recognized for his English literature and the world’s best-known fictional characters like Ebenezer Scrooge. Charles’ moving stories will touch your heart every time you read them. His stories portray the dark side of Victorian Life, but they are a good read for children and adults alike.

Stories by William Sydney Porter have surprise endings, witty narrations and well written American Literature. He had written more than 300 short stories and we have surely read some of them at some point in our lives. I have a hardbound book filled with an awesome collection of his short stories. Some well-known stories are The Gift of the Magi, The Last Leaf, The Duplicity of the Hargraves, etc.

Here is a list of some of the books I read this year!

During my research, I found that Ida Pollock, who married Enid Blyton’s first husband, was also a well-known writer of more than a hundred romance novels. I’ve read a few of her books under several pseudonyms like Ida Crowe, Barbara Rowan, Mary Whistler, Pamela Kent, etc. She was the world’s oldest novelist who died at the age of 105. Wow!

Who is your favourite author?

Have you found this article interesting? Do share it if you do!

I’m taking my blog to the next level with
Blogchatter’s My Friend Alexa. 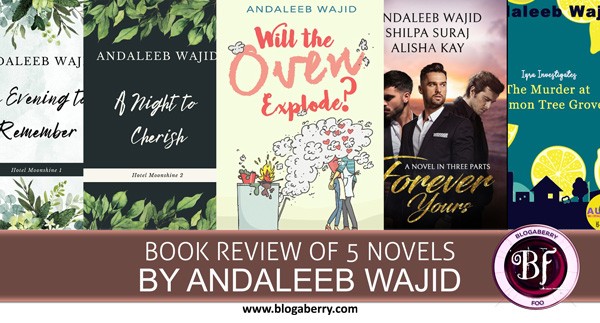 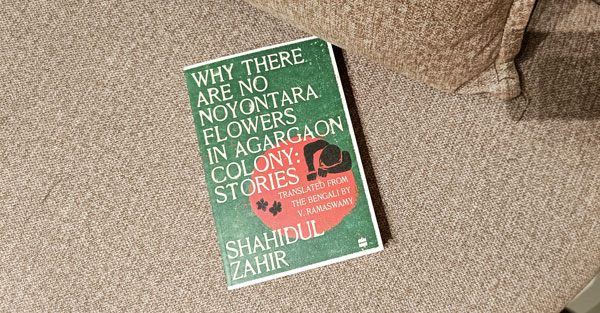