7 TECHNOLOGIES THAT HAVE TOTALLY IMPRESSED ME 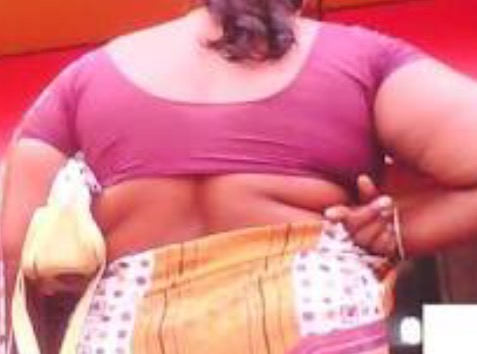 As I’ve mentioned before, I never read the newspaper because I get frustrated when I cannot correct the wrong that is happening in the world. With or without me, it happens anyway. So, many years ago, I decided to stop reading the newspapers and stop watching the News channels; not that I watched or read either regularly. I was quite at ease when I was ignorant about the outside world but then, along came Facebook and Twitter and the like. As I became a blogger, these social networks surely helped me spread my word around. Not only that, they also became the source of political and civil knowledge for me. This is also how I got to know when celebrities passed away. Sad, but true.

Lately, when I glanced through an article about another gang rape that happened to a 21 year old, I became furious. Why (the f***) are people harming the women? Who gave them the guts to perform such acts and get away with it? The victims of the previous gang rape, of the 23 year old, just got sentenced to death four and half years after it took place (only because the victim’s family did not keep shut) and now, this!? I recall the Nirbhaya case where many people blamed the victim for being out with a guy or being out at night or also fighting back. She should have been silent and allowed the rape to happen so she would have been set free instead of being assaulted and murdered. Are we dumb and deaf?

Silent? Allowed? Set free? What are we? Birds? To save your life, you should allow the rape? Are we born to be raped? Are we still in the stone age period? Who gives birth to the people with such minds? Are we really bringing up our children the right way by making our girls think it is their fault if someone touches them against their will or that they should keep shut if the same happens to them or their friends?

My mind went spinning into an irate mode and came out with sarcastic rules for our young. We need to teach our children to stay indoors if they want their virginity intact; boys and girls. They should remain silent and allow the evil relative to have their way. They should not wear revealing clothing, which are copied from the west. Let those foreign brands go bankrupt. If they are selling clothes that are corrupting our ‘innocent’ young Indian boys and leading them to rape us, we should boycott all these brands. We should ask them not to excitedly book tickets to late shows and invite a rape. Instead, bunk school and book the cheap morning shows and enjoy a rape-less movie. It does not matter to the culprits, whether you are a boy, a girl, not a cow or just born; you will get raped. If you are pretty, young or powerless, you are eligible to be a victim.

All this and more ran across my mind while walking to my seat on an airplane and staring at the love handles in front of me. As revealing as that was, would anyone have the guts to touch this person? Maybe she could get murdered for her jewellery but would anyone have the balls to stick his penis into her? Is she a vulnerable victim? What do you think?

PS: You are NOT at fault, if you’re intentions are good. If someone harms you, you HAVE TO SPEAK UP! I request all you girls/boys out there to stay safe and learn how to defend yourselves! Remember: Do not fear to harm his gear if he forcibly tries changing it inside you.