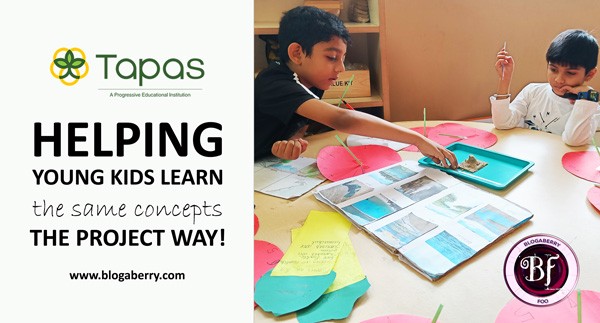 Last weekend, my son and I attended an interesting event ‘Vaarshikotsav’ at Tapas Progressive Educational Institution, Banashankari, Bangalore. It is currently a villa-turned-school with a vision to make a big difference in the learning arena. They plan to shift to a bigger location soon in the same area.

Though they follow the IGCSE board, their way of learning is quite unique. Their curriculum is derived from the Cambridge syllabus and includes inquiry-based learning, project-based learning, problem-solving methodology and mixed environments. Instead of mugging up a paragraph (like we used to), the children are made to do projects based on what they learnt. These projects involve speaking to real-life workers from the field, taking measurements of the raw materials, understanding how the ecosystem works by way of art and craft, creating a protocol, reading lots of books, etc. The syllabus is customized to make learning more holistic and interconnected. Instead of classrooms, they are called environments.

Vaarshikotsav was completely (99%) organized by the students aged 6 to 8 years. Here, we experienced collaborative learning where each child helped each other in their projects, games or acts. The benefits of project-based learning were depicted in the confidence, creativity and teamwork shown by the students. For example, the narration, before and after presenting the task at hand, demonstrated the self-confidence and knowledge that these young students possessed.

Bangalore’s first project-based learning school – Tapas Progressive Educational Institution also focuses on including Samskrit (not a spelling mistake) in their teachings. This bilingual approach (spoken English and spoken Samskrit) will help young children in their cognitive and socio-emotional development. Along with a unique academic concept of learning, TPEI believes in enriching the cultural realms of the younger generation, too. That day, we saw how 7-year-olds were not only instructing us on how to play a game, but also informing us about the core values through their acts.

My son and I enjoyed the play based on the well-known story ‘The Three Little Pigs’. It wasn’t a story narrated by an adult but by a confident 7-year-old girl. We could see that the actors in the play were having fun with their acts and not nervous about getting their lines perfect. The ‘big bad wolf’ was having the time of his life ‘huffing and puffing’ the houses. The audience in front of them did not seem to deter their confidence at all.

I was quite impressed with this as I know that being home-schooled, many children like my son lacks this self-confidence. He loves dancing, but the moment he has an audience, he gets conscious and stops. And I’m like that, too. The instant I step on stage, out goes my confidence and in comes a blank screen in front of my mind (unless I have prepped or have a smaller audience).

As a humble writer myself, I was happy when the founders and teachers invited me as a guest to launch a book. A book launch in school? I was pretty confused about who the author was as none of that was revealed. Just before they called me on stage (with a whole introduction about me), I was told that the authors were the children themselves. The books that they had written (individually and collaboratively) were printed and bound like real books. Trust me, when we surprised the little authors by releasing their books, I was as thrilled as they were while I opened the wrapper!

This was followed by a book-reading and book-signing session!!! How cool is that?

Our school days had nothing that focused on overall development. Only the visibly talented could go ahead and sing, dance or speak on stage. But now, schools like Tapas Progressive Educational Institution believe in inclusion and not only aim at having an academically smarter generation but also intend to bring up confident and mature individuals who will surely make this world a better place to live in.

Interested in enrolling your kids in a school like this? Visit their website and contact them now. Limited seats for admissions are open from grades 1 to 5 as they have a low student-teacher ratio in order to give each student one-on-one attention. 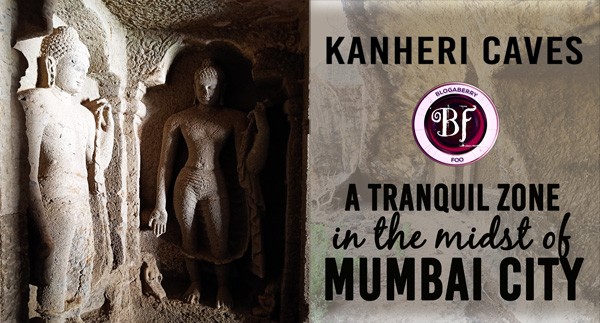 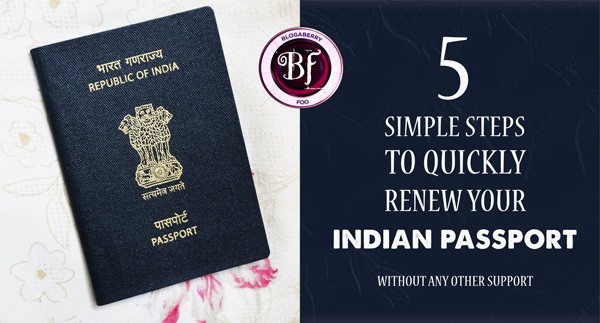 5 SIMPLE STEPS TO QUICKLY RENEW YOUR INDIAN PASSPORT WITHOUT SUPPORT 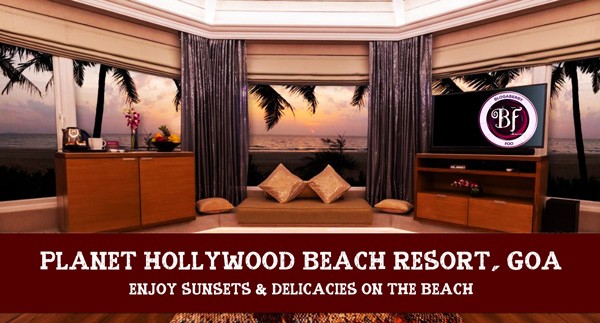