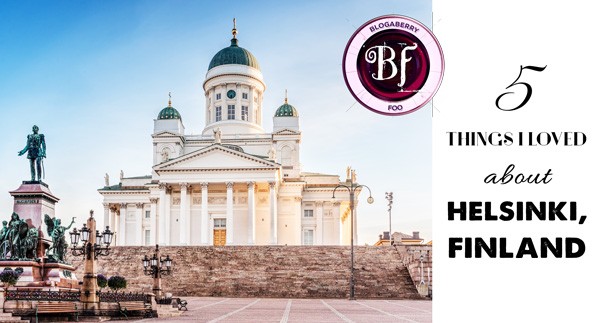 So, we reached berry land on a mini cruise from Talinn.

At the docking area, I went bonkers over the different types of absolutely fresh berries available there. I regret not trying the Helsinki berries (yellowish) because they did not have any samples to taste and we did not want to take a chance. But, we bought all the other berries like; raspberries that melted if you held them for too long, strawberries that were the size of plums, blackberries (I thought were only a bunch of smartphones) and delicious blueberries that I had only tasted the canned version of on cheese cakes. As a person who loves fruits, this was paradise.

When we checked into a hotel, we learned that they had no porters to help with our luggage. We, Indians, carry our homes when we travel, so, we need porters everywhere. Luckily, we were five families so all of us helped each other and managed to get our luggage and children up into our respective rooms. After we freshened up, we were on our way to explore the town my ex-general manager belonged to. I used to have a full time job once upon a time, remember?

At the Senate Square, the Helsinki Cathedral, formerly known as St. Nicholas’ Church, stood out. It was beautifully adorned in white, with four small green domes on the corners and a large one in the center. The twelve apostles have been erected as large zinc statues bordering the Cathedral’s roof. Inside the Cathedral was a simple setting from the 19th century.

If you are contemplating carrying the baby pram or kid stoller, feel free to do so because the roads and trams are specially built for easy access to wheelchairs and strollers. It was impressive how even the bus drivers always stopped exactly an inch away from the pavement making it easy for us to push the pram in, without having to lift it. Hopefully, our country will get this organized at least when I’m old and in a wheelchair.

There was another thing that I loved eating there in Helsinki, Finland. While we were looking for some craft beers, we found a little underground restaurant (Bryggeri) which didn’t look like a place we would have entered if not dying of hunger. We ordered a cheese starter for the vegetarians and some chicken for the rest of us. I was blown away with the vegetarian starter (cheese plate) which consisted of hard bread, cashew nuts, strawberries, a cheese block and jam. When all this combined in the mouth, it was heaven!

We took a ferry to the Suomenlinna Island and quickly visited the Suomenlinna Church, the King’s Gate, the dry port and the fortress. My friend and I relived our youth by climbing the walls of the fortress and sitting on the topmost embrasure of a window. While enjoying the paparazzi below us, we suddenly heard a noise behind us. What could be living in a lonely place high up in a fortress? We froze. My friend assumed it was an animal that was waiting for its prey. I did not want to guess, so, we decided to scram. While we were leaving to get down, she saw it was a man whose sleep we apparently disturbed. With a sigh of relief, that it wasn’t something we had to run from, we slowly climbed down.

There were many other things to see in this beautiful city. Some of it was seen from the SkyWheel. The SkyWheel is a 40 meter high Ferris wheel that gives you a 360 degrees view of Helsinki. We could see the Helsinki Cathedral as well as the Uspenski Cathedral which are 500 meters away from each other. On the other side, we could see the cruise liner which brought us from Estonia to Finland.

The huge brown building we could see was the Wanha Satama – the Old Harbour which is a historic venue for different kinds of events. We could see a restaurant named Furuma Cuisine there.

We left Helsinki after the airport security guys took away my sunscreen lotion and my newly purchased L’Oreal Multivitamins shampoo (we do not get in India or Kuwait) from the baby bag. Without thinking, I had put them there so they don’t leak. Anyway, with a heavy heart I learnt my lesson (no creams/lotions/liquid bottles allowed in hand luggage) and got ready for Sweden, hoping to find some berries there, too. Helsinki is surely a place I would want to visit again. 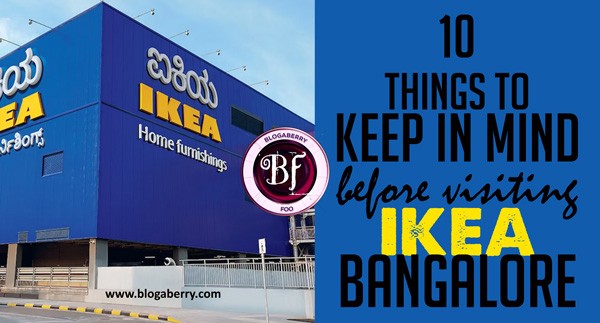 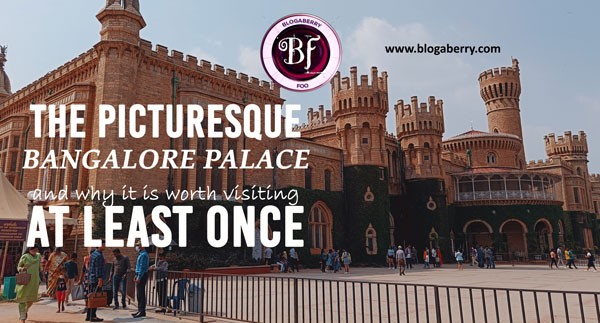