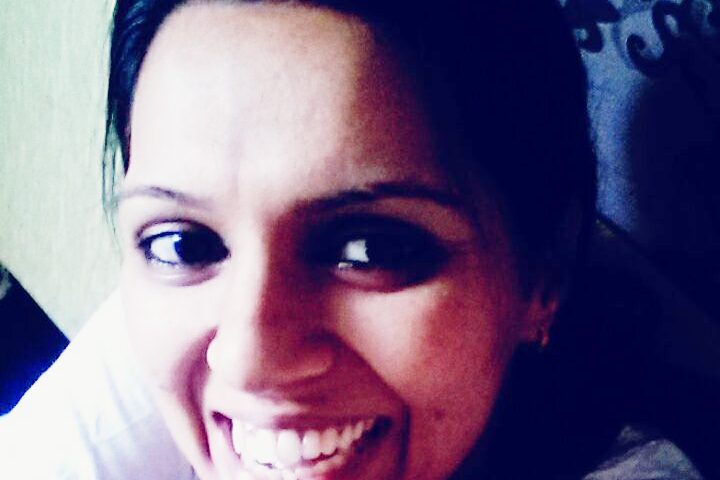 While I was busy giving everyone tips on how to eat healthy and live positively, my best friend, Tasneem, shocked me when she sent me her recent picture. I had never known her in that size, so, I kept looking at the photograph wondering how it could be her. I kept zooming in on her smile to make sure I wasn’t being fooled. I just couldn’t believe that she finally did something about her long time statement, “Cindy, even I want to lose weight!”

We met when we were around twelve years old when we found each other sitting in the same row, in our small sixth standard classroom. Initially, she thought I was quite the snob because I spoke to the boys more than I did with the girls in class. Girls that age would think that boys were bad (I would wonder where they got that notion from) and vice versa, so, I was the middle-man (a position I had realized I was in only in the later years) if one gender wanted to share something or ask for a favour from the other gender. But then, we became best friends.

Tasneem was a little taller than me, but she weighed 85 kilograms as long as we were in school. Everyone referred to her as my bodyguard because we always loafed together and her enormity kept the young boys, with cruel intentions, away from me. But now, she was someone else: someone with determination, a big smile and more confidence in herself. 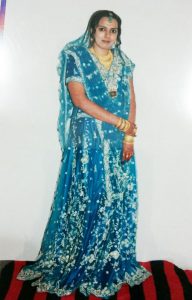 Tasneem at her wedding in 2006

Tasneem says, “I have been overweight for more than twenty years. I lost weight during my marriage (I wanted to because I wanted to look good in my wedding gown) but increased to 100 kilograms during my pregnancy and remained on 95 kilograms since my delivery. Even my doctors told me that I was overweight for a normal delivery but, with great difficulty, I finally delivered normally.” I asked her what she ate during those nine months and she said, “I would munch on loads of chocolates, finish several boxes of flavoured milk, eat fast foods like hamburgers, pizzas and ice-creams (Kuwait is full of delicious food) and sprinkle ghee lavishly on all my meals”. 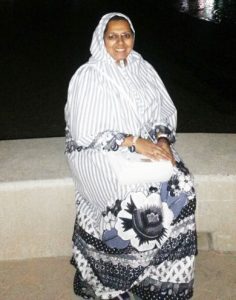 One day, she saw me, which slowly brought in the urge to lose weight. And then, she met her brother, also overweight for several years, and was shocked to see that he had lost more than twenty five kilograms. That is when she made up her mind and was determined to lose those extra inches.

Her husband visited an Ayurvedic Center in Pune for another treatment and inquired about the weight loss program they had advertised about where they guaranteed the loss in nine months. They decided to go and try it out. Tasneem says, “The trainer got me checked and measured, and then began the treatment which lasted for nine days. They scrubbed some kind of sand on my blubbery areas to loosen the fat, every day. On the ninth day, I had lost two inches but my weight remained the same. Then it was all up to me because I couldn’t stay in Pune long enough to finish the full treatment!”

Age also plays an important role in the accumulation of our fats in various places in our body. The older we get, the lesser we are active. Standing and cooking does not allow us to lose those inches but sweeping, mopping and trying a few crunches surely do. How many of us do that regularly? Not me! Not Tasneem.

With determination, she got back home and watched her diet. She began eating healthy, eating on time, watching the stuff she ate and also going for walks. This required determination and nothing else. Despite doing all the cooking, she made sure she did not even take a bite of the most loved carbohydrates by Indians. Imagine cooking chicken curry for your family and resisting the urge to dig into that delicious looking gravy spread over steaming white rice. But, when you make up your mind to do something, only will-power can save you. Only you can help yourself. My friend has proved it. 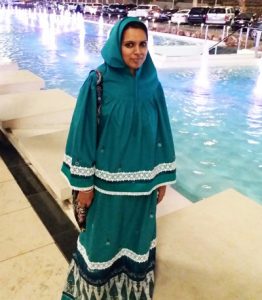 Tasneem’s strict schedule and diet goes like this: At 9am, she has a good and healthy breakfast. At 1pm, she has a good lunch (no rice or other carbohydrates). Dinner would be healthy too but she makes sure she finishes by 7.30pm. She lost almost 4 kilograms each month. So, from 95 kilograms, she is down to an amazing 65 kilograms within a year. Along with the people around her, the most important thing is that, she is proud of her own achievement.

If this is not an inspiration to lose weight, what is? Start now, before it’s too late. 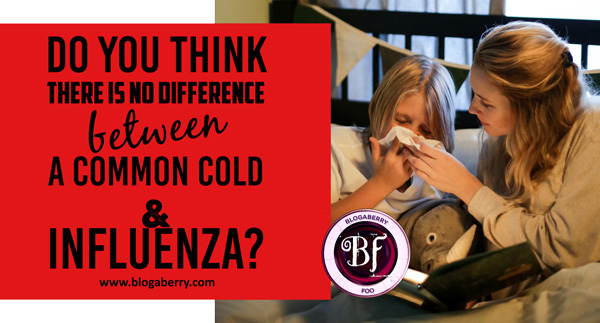 DO YOU THINK THERE IS NO DIFFERENCE BETWEEN A COMMON COLD AND INFLUENZA? 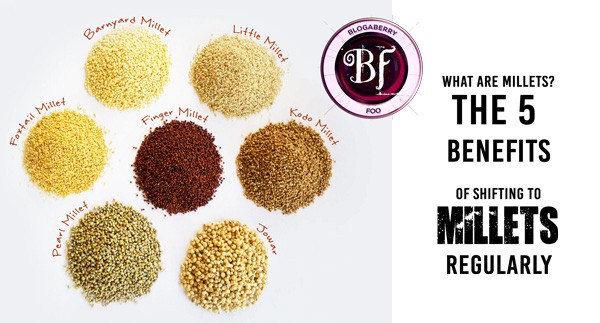 WHAT ARE MILLETS? THE 5 BENEFITS OF SHIFTING TO MILLETS REGULARLY 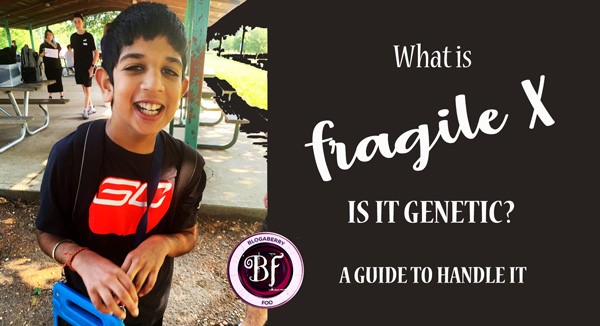 WHAT IS FRAGILE X? IS IT GENETIC? A GUIDE TO HANDLE IT